How to make Pork Lard 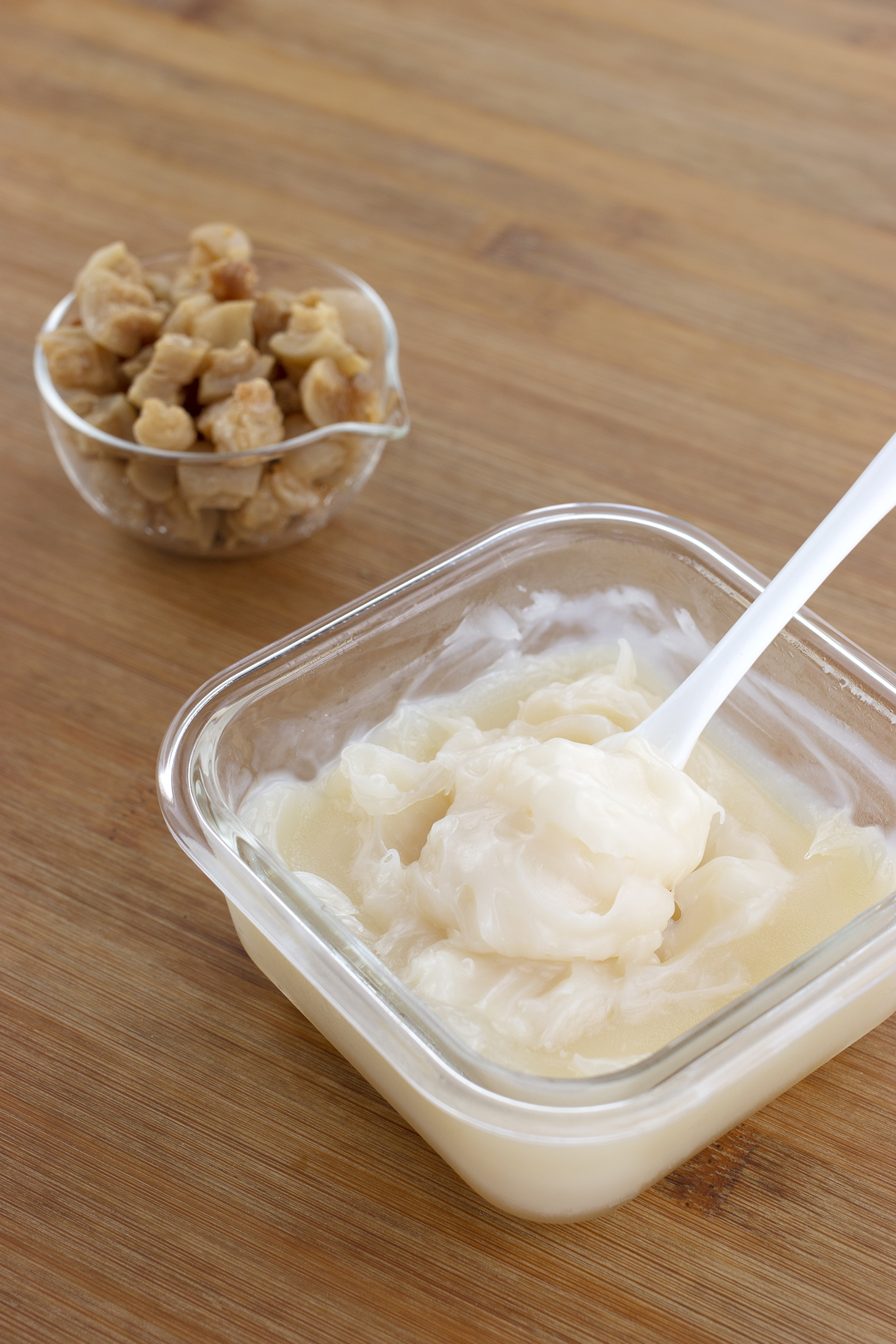 Pork lard has been used for cooking, baking and frying for centuries. In order to have pure white lard, make sure the cooking temperature is low, and you stir frequently. Also, never add water to your pan when rendering the lard. 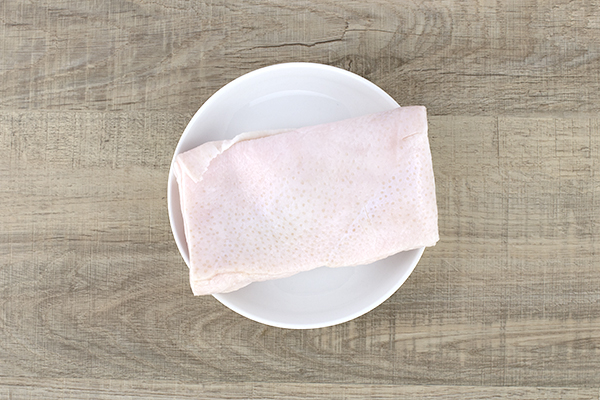 Put the pork fat in a pan over low heat. Let it fry until the fat is dissolved and the solids turn light brown and crisp. Turn off the heat, lift the solids out with a skimmer, and drain them well on absorbent paper. These are the cracklings. Let the lard cool enough to handle and strain it into a clean container. It will keep for several months in the refrigerator.

Tips: Pork lard can be used for frying, baking, and as an all-purpose cooking oil. Pork cracklings can be served as a snack or side dish.